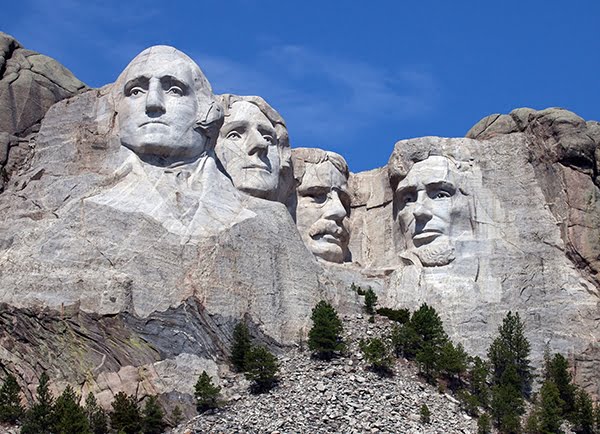 If you find yourself on the Sturgis Bike Week tour, you might be biking so long that you start to see faces on rocks. But don't worry, you're not seeing things – those are the faces of some of America's most famous presidents!

The history of Mount Rushmore

A post shared by Big Daddy Weave (@bdwmusic) on

There are several players in the making of Mount Rushmore. Initially, historian Doane Robinson wanted to bring more tourism to South Dakota's Black Hills National Forest, but he wanted an attraction that would go beyond just the beauty of the park itself. He then contacted sculptor Gutzon Borglum who was known for creating sculptures on cliffsides. While Robinson was picturing the mountainside be covered in American Western heroes like Lewis and Clark and Buffalo Bill Cody, Borglum had something different in mind – the most influential presidents to date!

After the proper funding was gathered, the project began on October 4, 1927 and lasted until October 31, 1941 (that makes the site over 70 years old). The project involved just over 400 people with trades ranging from drillers and blacksmiths to sculptors.

Want to learn how Mount Rushmore was made and why it continues to be an engineering marvel? Learn here: https://t.co/vc1zdpJzdH

As you can imagine, creating a sculpture on the side of a mountain is a challenge. The South Dakota conditions meant workers had to battle through both blazing heat and freezing cold and windy weather. They would trek over 700 stairs every day just to get to the top of the 500 foot (152.4 metres) rockface.

At this point, you're probably wondering how they carved the face out of the rock – don't worry, it wasn't all chisels! The teams used about 90 per cent dynamite to carve the rocks and then dig into the specifics of the mountain using drills. Believe it or not, but during the making of this monument, not a single person died.

When you really think about it, Mt Rushmore is essentially the world's largest statue. The four faces were carved into the rock just like any other rock carving (except much bigger and probably a little more dangerous).

It's one of those feats that you really have to see to believe and fully appreciate – so be sure to make the stop on your tour!

To learn more about the attractions you'll see during the Sturgis Bike Week, contact our team here at Route 66 Tours. 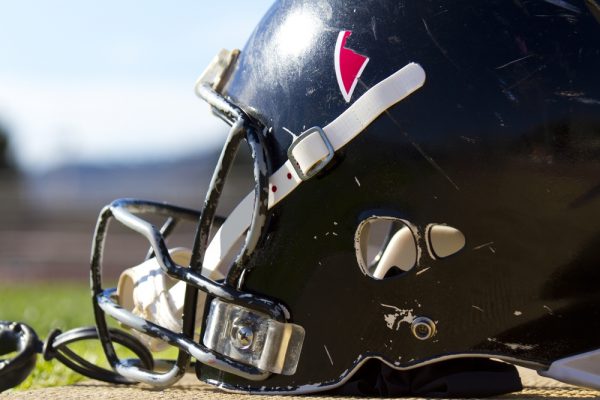 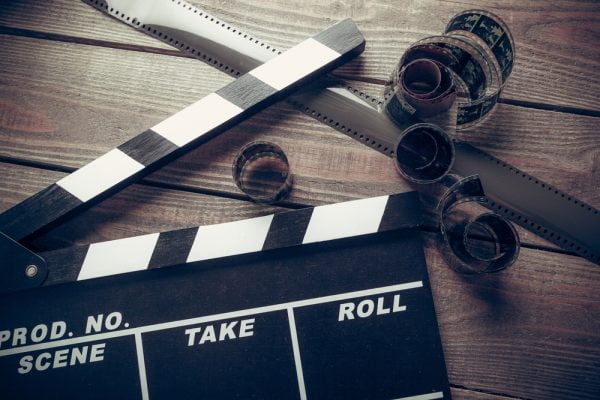 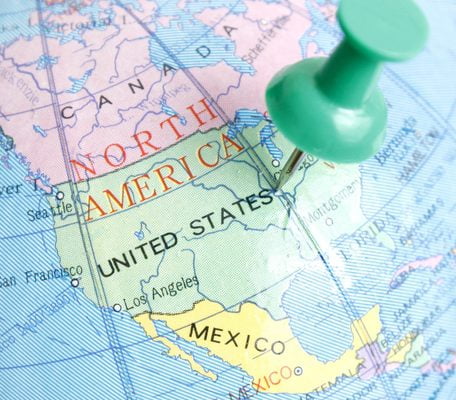