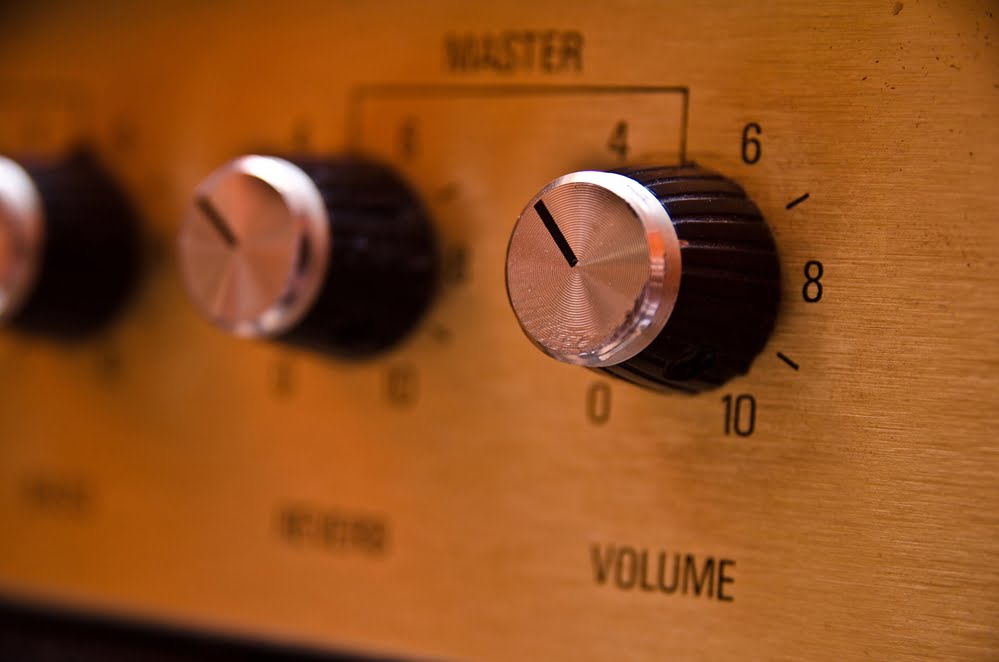 Route 66, and the sights along the way, have been immortalised in songs by generations of musicians, but perhaps no genre can claim a closer association with the iconic journey than rock 'n' roll. From California to Illinois rock 'n' roll royalty has graced these locations, and in some cases left a permanent mark on the landscape. If you're looking to follow in their footsteps as you tour Route 66, here are some highlights.

This Los Angeles street could have its own article due to the number of rockstars who have tramped its sidewalks. The legendary Troubadour club has played host to everyone from from Led Zeppelin to Elton John to Bob Dylan, and is the venue where Guns N' Roses played the gig that finally landed their first record deal.

Fans from all over the world also make the pilgrimage to Hollywood Forever cemetery, located further up Santa Monica Boulevard, where Johnny and Dee Dee Ramone (amongst others) were laid to rest, complete with guitar-wielding statues.

A world away from the buzz of Los Angeles is the town of Winslow, Arizona. This former railway hub was thrust onto the world stage thanks to a song by Jackson Browne and Glenn Frey which became the first single released by The Eagles.

Entitled "Take It Easy" the classic hit includes the lyrics "I'm a standin' on a corner in Winslow Arizona", and now you can do the same! A life-size statue of Glenn Frey stands proudly on the corner in Winslow, a thank-you to the man who made the town famous.

Jackson Browne strikes again, this time in Edwardsville, Illinois. Browne recorded two tracks from his platinum album 'Running On Empty' in room 124 of the town's Holiday Inn, a building since razed and replaced by a Comfort Inn. This album was recorded live, but not all at concert venues, and the story goes that having successfully tracked violin and guitar parts in the room, Browne and his touring guitarist then set out the drums, and sang in the shower!

Whether you choose to seek out these rock 'n' roll landmarks or not, Route 66 offers you the chance to kick-back and put on your favourite songs as the incredible views just keep on rolling by. To find out more about what to see along Route 66 get in touch with our team today. 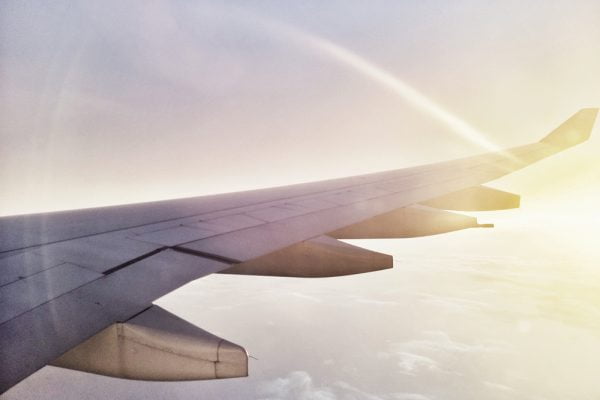 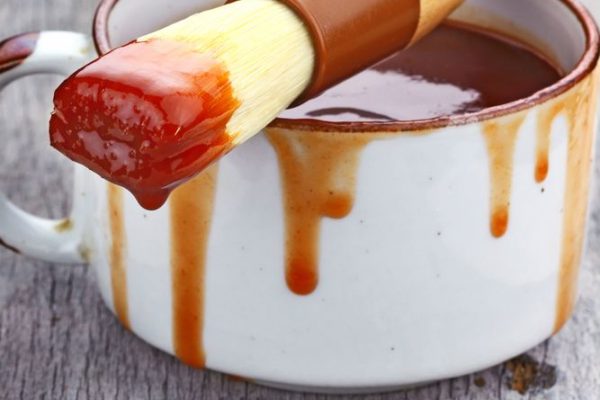