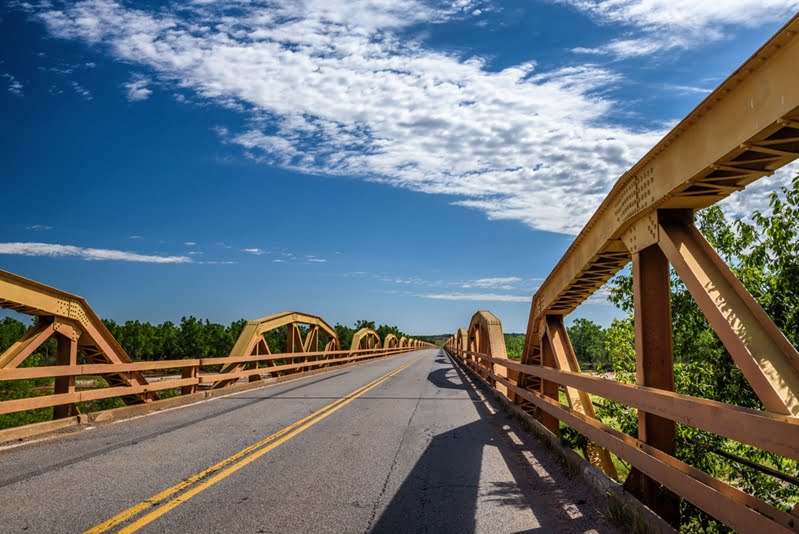 What many people love most about Route 66 is that this road is a piece of living history.

Did you catch that important word above? Look again. This is living history we’re talking about, not artifacts stuck behind glass in a museum. The road is really there, and it’s calling your name.

Yes, you can still take a trip down Route 66, but it can be tricky, and working with a guide is your best bet to make sure you don’t get turned around or lose your way on this legendary highway.

Ready for the road trip of a lifetime? Find out how Route 66 came to be, what it’s like today and why this particular trip is well worth your time.

The history of Route 66

Picture this: America in the early twentieth century. Automobiles are gaining in popularity, but nobody’s thinking about a cross-country road trip yet. The idea is practically impossible given the country’s patchwork system of lower-quality roads.

At the same time, a new era of westward relocation is in the works. California has become a promising destination, especially for people looking for new opportunities outside Midwestern cities like Chicago and St. Louis.

This is where the Federal Aid Highway Act of 1921 comes in. This set the stage for the development of Route 66. As a new network of roads, it provided a suitable connection between the Midwest and the West Coast. What was the best part about Route 66? Unlike some other routes of its day, it was traversable throughout the whole year.

Suddenly, the country seemed a lot more connected for America’s travellers. A road trip from the more densely populated middle of the country to burgeoning cities on the western horizon, for example, was considerably more realistic. Santa Fe, New Mexico, in the Southwest, and Los Angeles on the Pacific Coast were among the far-flung destinations that now seemed within reach for communities in the east.

Subsequent realignments altered some of the highway’s trajectory in the years to come, and during the Dust Bowl, migrants from Oklahoma took a trip down the Mother Road in search of greater opportunity. These events were prominently chronicled in California writer John Steinbeck’s wildly popular novel ‘The Grapes of Wrath’. Leaving their devastated Oklahoma farms behind, a multitude of families headed west looking for security, prosperity and employment during some of America’s most challenging years.

But that’s just one of the reasons Route 66 is famous.

The highway has been a constant source of inspiration for travellers the world over and a significant cultural touchstone since its creation decades ago.

While it was officially decommissioned in 1985, an act of Congress in 1990 referred to the historic highway as ‘a symbol of the American people’s heritage of travel and their legacy of seeking a better life.’ According to Smithsonian Magazine, preservation efforts have kept about 85% of the original route intact for exploration by car or motorcycle up the current day.

These days, while many of the iconic highway signs have been taken down, savvy travellers can still take a road trip down most of the original route, passing through eight different states along the way.

Portions of the road are still lined with gas stations, diners and motels seemingly plucked straight from another era. From the vast expanses of Oklahoma to the sunny shores of the Pacific Ocean in California, this special highway is still a sight to behold.

The road cuts across vast expanses of desert, passing through the middle of small towns and bustling cities. Due to numerous reroutes and the highway’s decommissioning, it takes keen awareness and a turn-by-turn approach to stay glued to the Mother Road.

The road trip is difficult to navigate for first-timers on their own. It’s easy to wind up heading the wrong way or misdirected onto a more modern interstate highway, and people who have made the journey point out the today’s GPS navigational systems are not ideally suited to keeping you on the Mother Road’s historic path.

What should you see on Route 66?

No Route 66 road trip is complete without numerous sightseeing excursions and brief detours. There’s so much to see and do along this highway that you won’t want to miss a single opportunity during your trip.

Popular destinations range from the surreal to the sublime. From the Blue Whale of Catoosa in Oklahoma to Arizona’s intriguingly shaped Wigwam Motel, you’re bound to be delighted by the sighs you encounter during your trip.

When we plot out our road trips at Route 66 Tours we make sure to highlight some of our favourite spots for our guests, including the famous Grand Canyon Caverns. We also journey north in the Mojave Desert of California to end our trips in Las Vegas, Nevada, instead of cruising into the unruly traffic of Los Angeles.

We also want to take a moment here to point something out. One thing that’s so special about Route 66 is the ability to interact with locals who know the terrain. There are plenty of stunning vistas and interesting detours, but nothing compares to the way it feels to connect with the people you meet along the way.

After all, isn’t that what a road trip is really about? We think there’s no better way to experience America, and we’re happy to share our expertise with you every step of the way.

If you’re ready to take a trip down Route 66, consider booking one of our fully guided, Australian-led tours. We know how to get you where you want to go because we’ve been doing this for years. Our tours are available for individuals or pairs who want to complete their trip on top of a bike or behind the wheel of a car.

Book your trip during America’s spring, summer or fall. We also offer tailored journeys and express tours, so look for the option that works best for you! 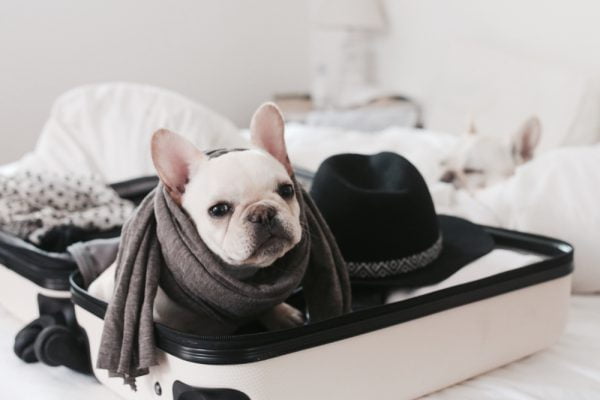 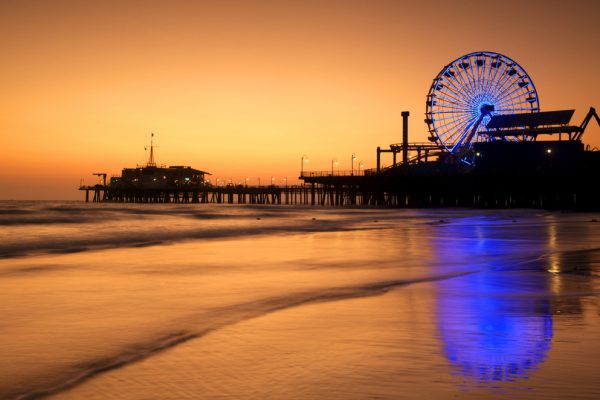 What is the most popular stopping point on Route 66? 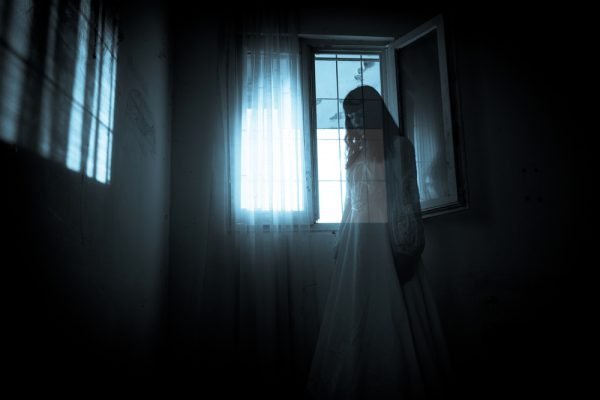 Where are the most haunted locations along Route 66?